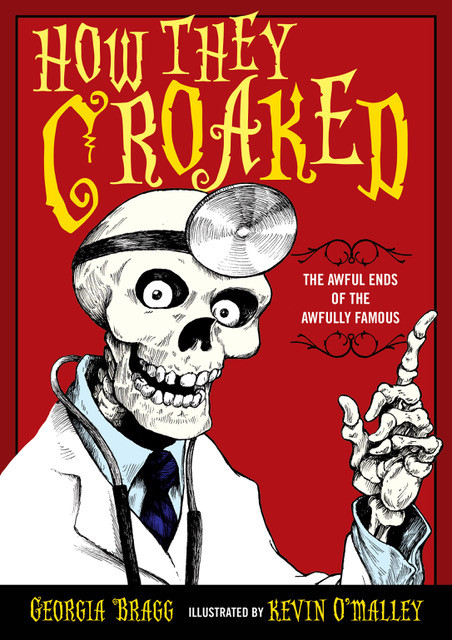 The Awful Ends of the Awfully Famous

Over the course of history men and women have lived and died. In fact, getting sick and dying can be a big, ugly mess-especially before the modern medical care that we all enjoy today. How They Croaked relays all the gory details of how nineteen world figures gave up the ghost. For example:

Readers will be interested well past the final curtain, and feel lucky to live in a world with painkillers, X-rays, soap, and 911.